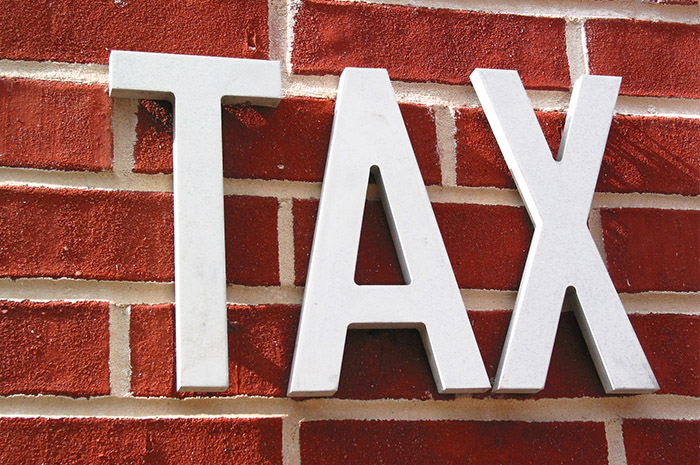 Did you know about the Accelerated Tax Rate Reduction For Small Business?

Small business is still a vote winner with the Government and Opposition teaming up to accelerate tax cuts for the sector by 5 years impacting on an estimated 3.3 million businesses.

Parliament recently passed legislation to accelerate the corporate tax rate reduction for corporate tax entities that are base rate entities (BREs). Under the new rules:

The small business income tax offset continues to be capped at $1,000 per individual per year. As a result, this means that if your business operates as a sole trader for example, the amount of tax you are likely to pay will be reduced from 2020-21 but only up to the $1,000 cap.

What is a base rate entity?

For the 2017-18 income year, a BRE was a company that had an aggregated turnover at the end of the income year of less than $25 million and no more than 80% of its income was passive in nature. Passive income includes some dividends, franking credits, non-share dividends, interest income (there are some exclusions), royalties, rent, net capital gains and gains on securities, and some trust and partnership distributions. If the company receiving the dividend holds a voting interest of at least 10% in the company paying the dividend then the dividend is not treated as passive income for the purpose of these rules.

For 2018-19, the threshold to be a BRE increased to companies with an aggregated turnover up to $50 million.

Where income is derived through a chain of trusts or partnerships, things get slightly more complicated as the law requires the tests to be applied at each level of the chain. Special rules also exist to prevent partnerships and trusts from reducing their net income by increasing expenses. Indirect expenses such as overheads are excluded from the calculation of net income.

The problem for franking credits

In some instances, a company will pay tax at 30% but when it pays out the profits as a franked dividend the maximum franking rate will be 27.5%. The company may end up with surplus franking credits being trapped in its franking account. This can lead to double taxation as shareholders won’t necessarily receive full credit for the tax already paid on those profits by the company.

This problem will potentially become worse as the company tax rate becomes lower as some companies will have paid tax on profits at 30%, but will only be able to apply a 25% franking rate to dividends paid out in future years.

It will be important to look closely at this issue each financial year as there are some strategies that can potentially be applied to prevent franking credits being trapped in the company and minimise the incidence of double taxation.

The material and contents provided in this publication are informative in nature only. It is not intended to be advice and you should not act specifically on the basis of this information alone. If expert assistance is required, professional advice should be obtained.

DGL Accountants are here to help, should you require additional information in regards to the accelerated tax rate reduction for small business – contact us today.